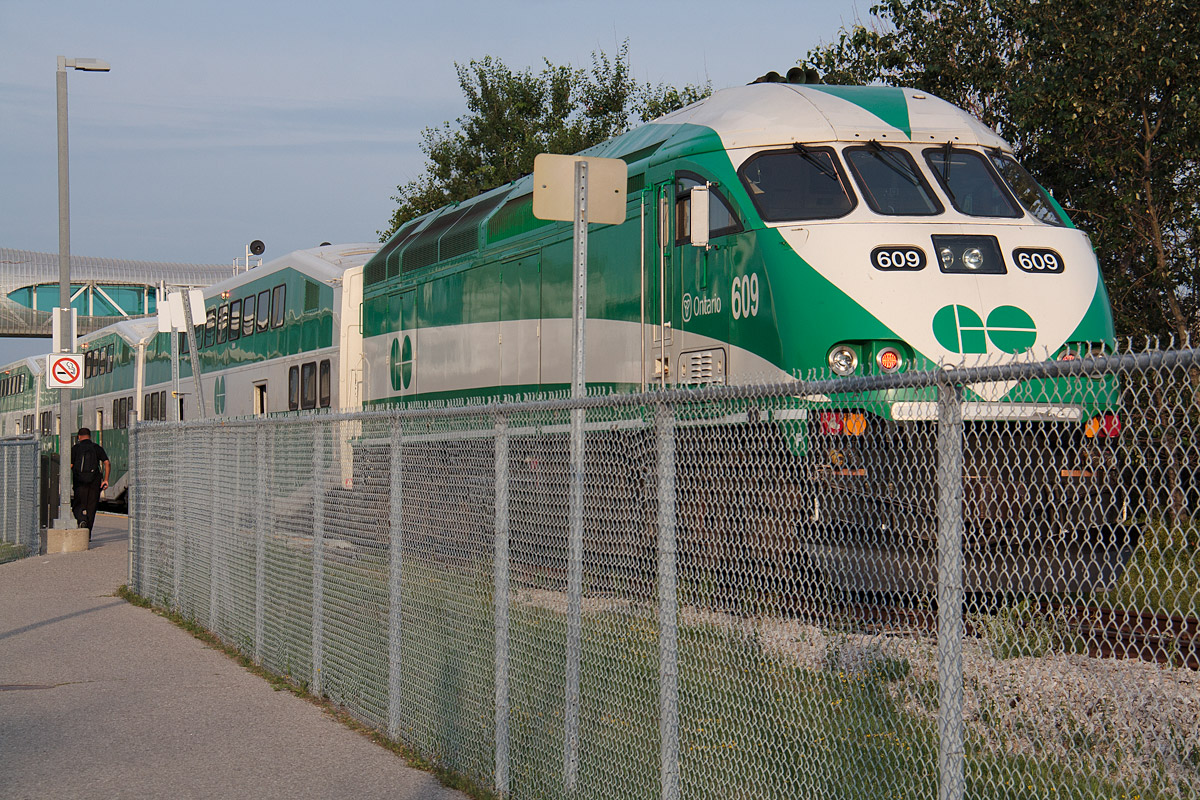 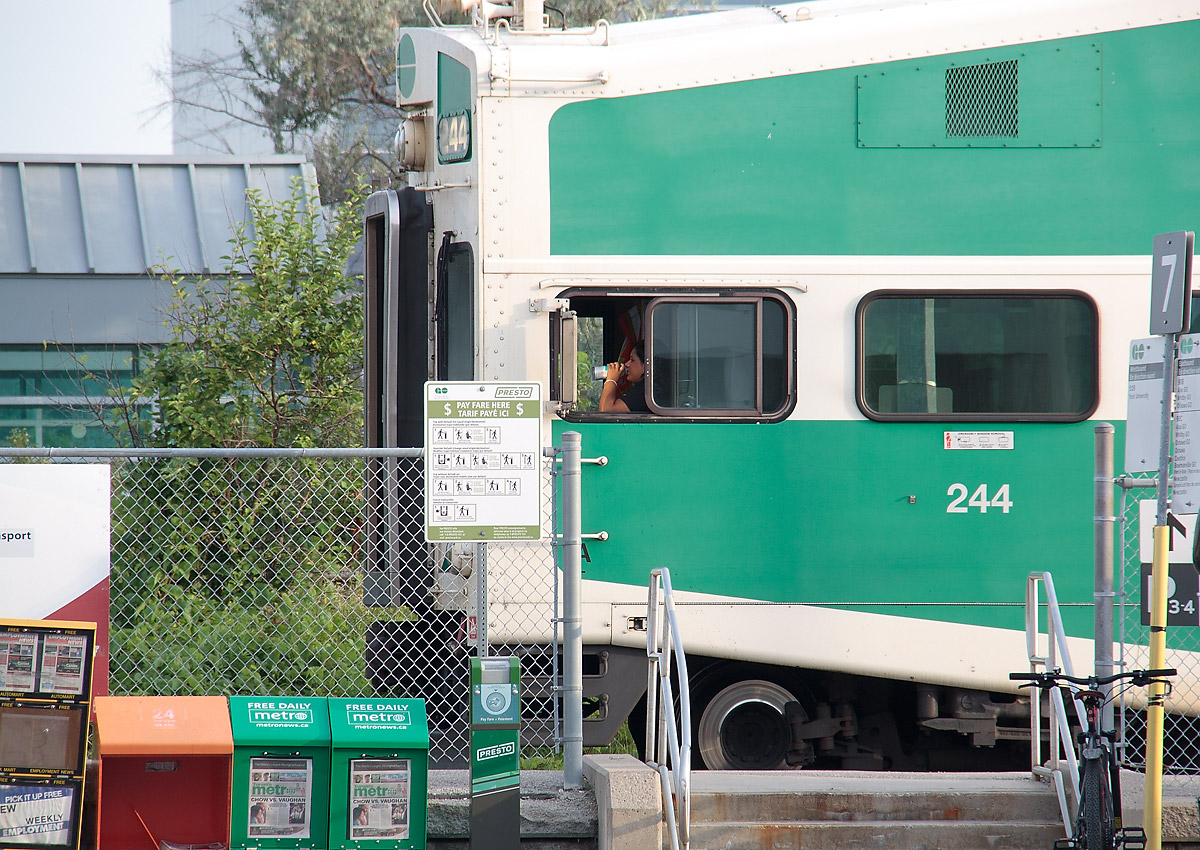 When the train resumes west bound travel the engineer operates the train from last coach which now becomes the lead car. In the USA and Canada, they are called cab cars. Push-pull is a mode of operation for locomotive hauled trains allowing them to be driven from either end.
Email ThisBlogThis!Share to TwitterShare to FacebookShare to Pinterest