Behind The Camera - A Screech of Gulls 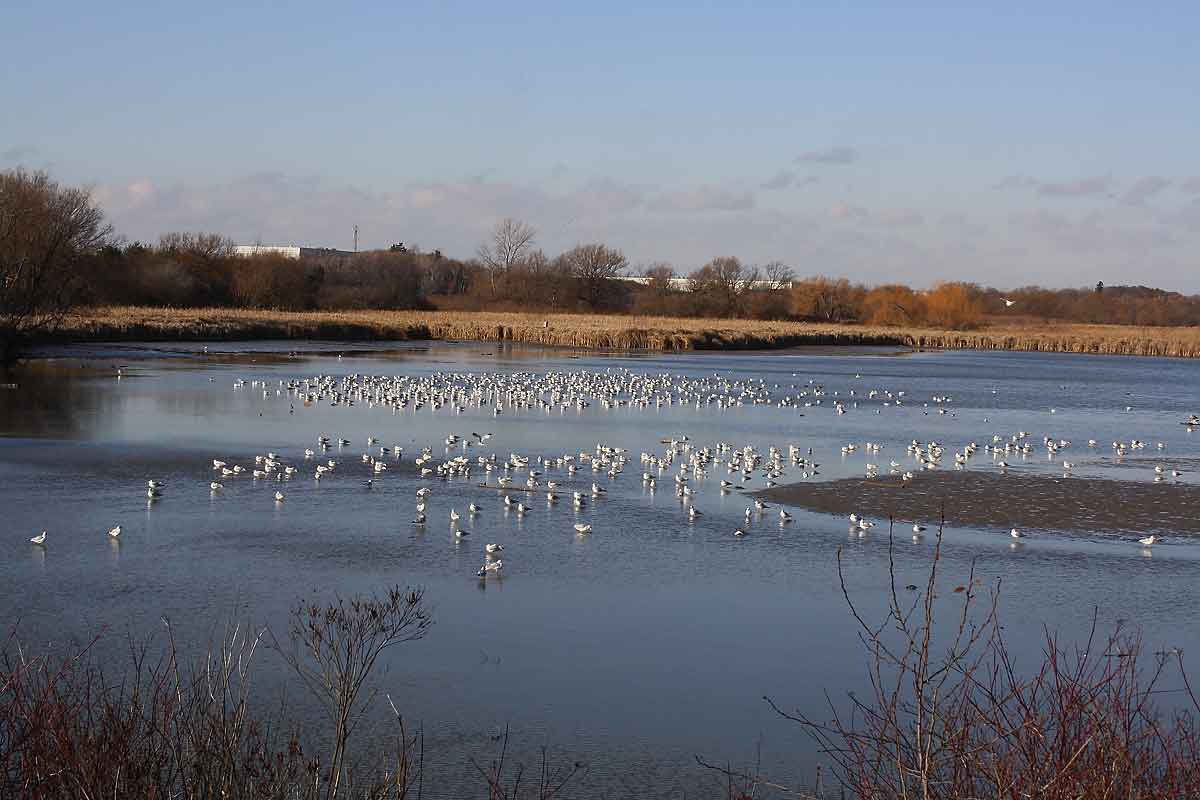 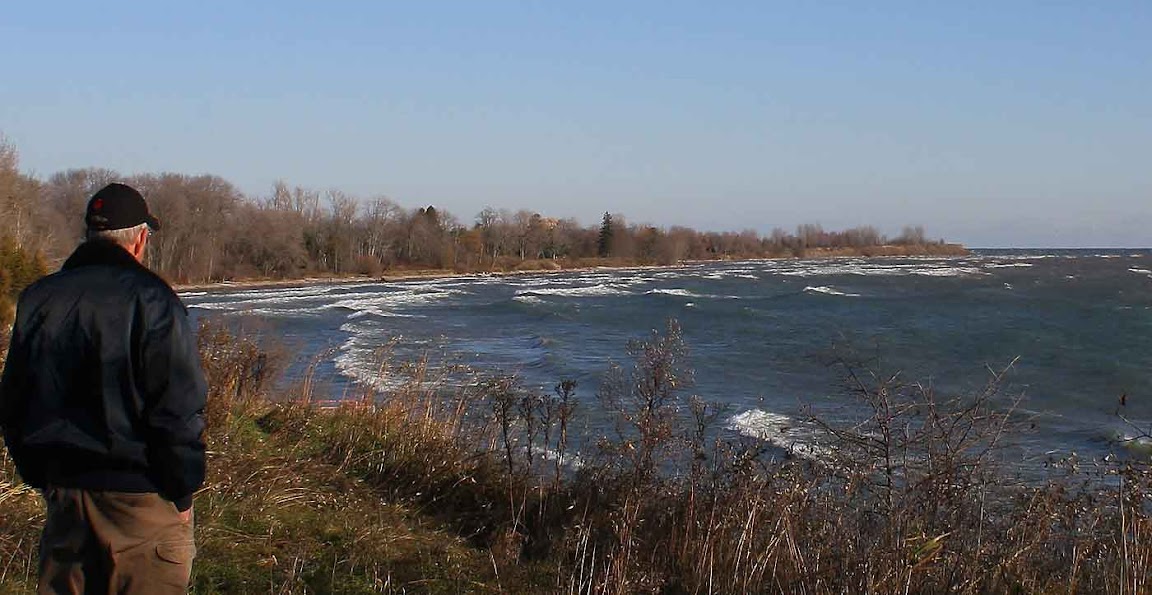 It wasn't me but something spooked the screech of gulls. Yup, that's the name given to a group of sea gulls. All three photos were shot in automatic mode. Not only did I have fun taking the photos but I also learned a new meaning for the word screech. The most famous screech in Canada is Newfie Screech.
Email ThisBlogThis!Share to TwitterShare to FacebookShare to Pinterest
Location: Waterfront Trail, Pickering, ON L1W 3C7, Canada