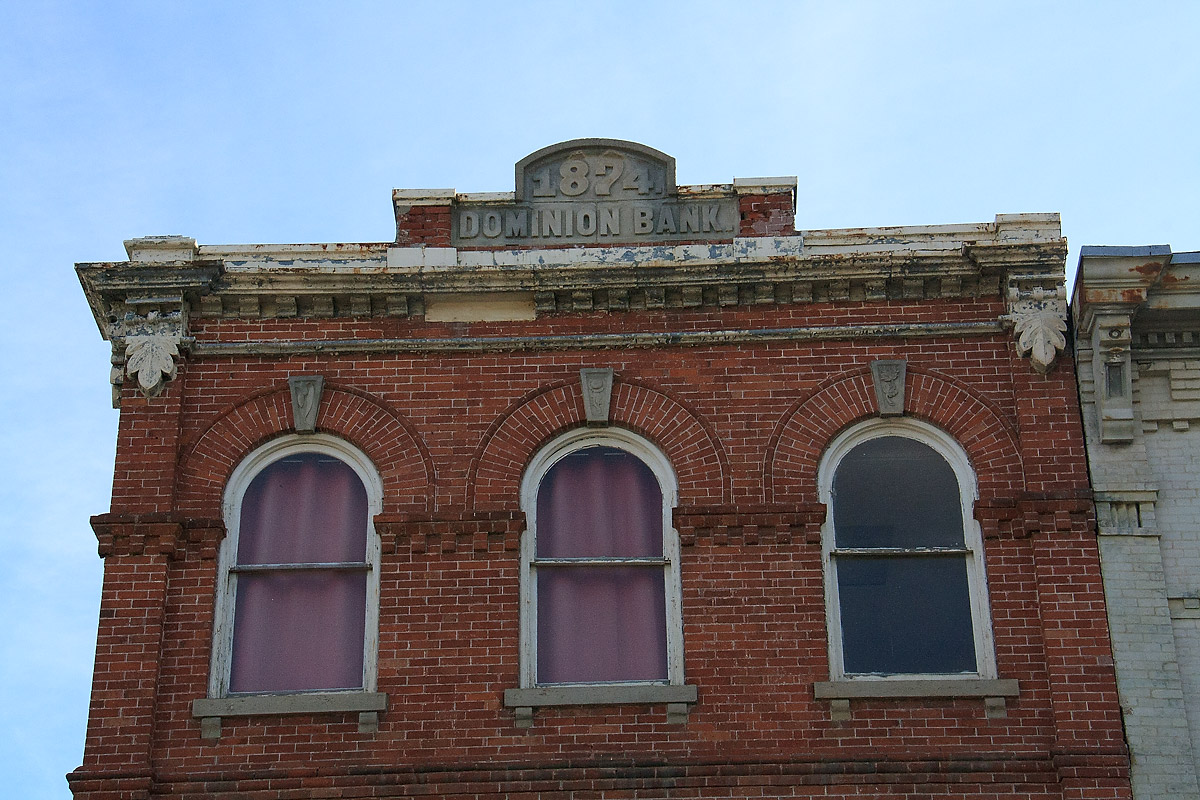 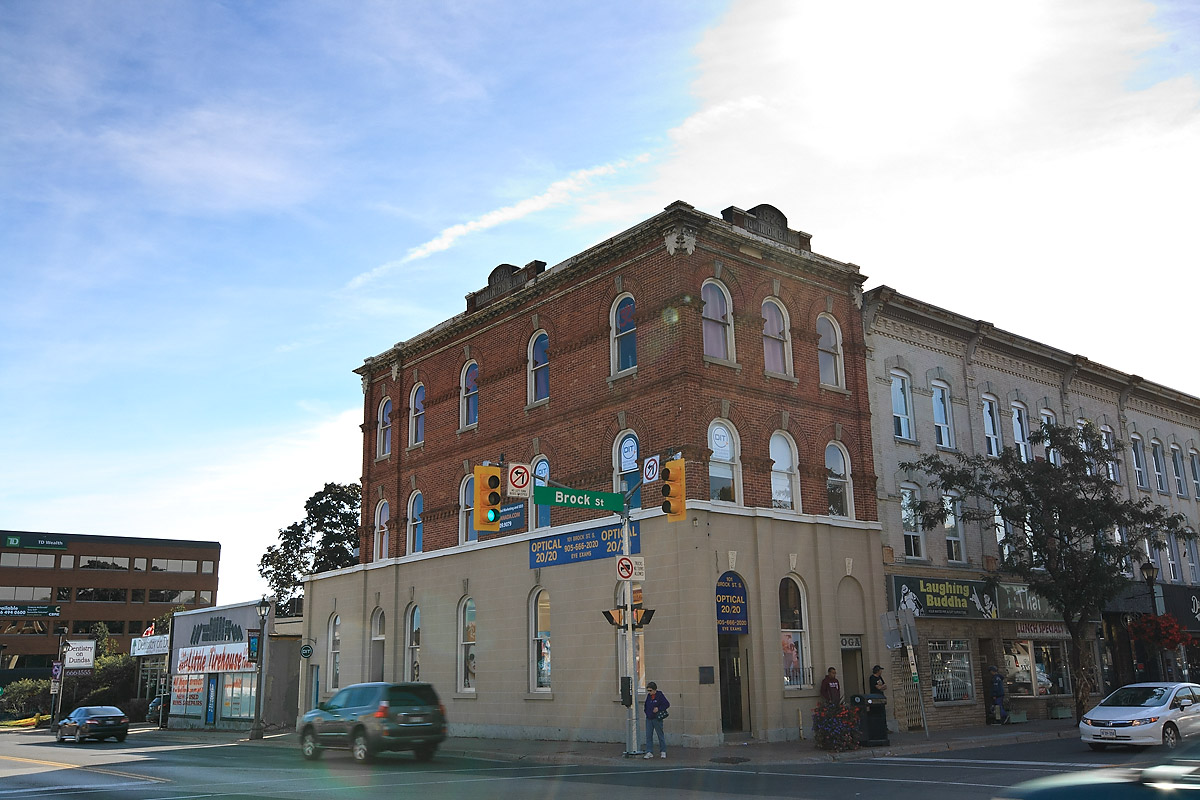 The building is located at 101 Brock Street South (at the south east corner of Brock and Dundas Streets). It was built in 1874 and was the Whitby, Ontario branch of the bank from 1875 to 1970. It was the only building in the block to escape destruction in the great fire of October 16, 1877. I'm linking to Lesley's Signs, Signs.
Email ThisBlogThis!Share to TwitterShare to FacebookShare to Pinterest
Location: 101 Brock St S, Whitby, ON L1N 4J9, Canada