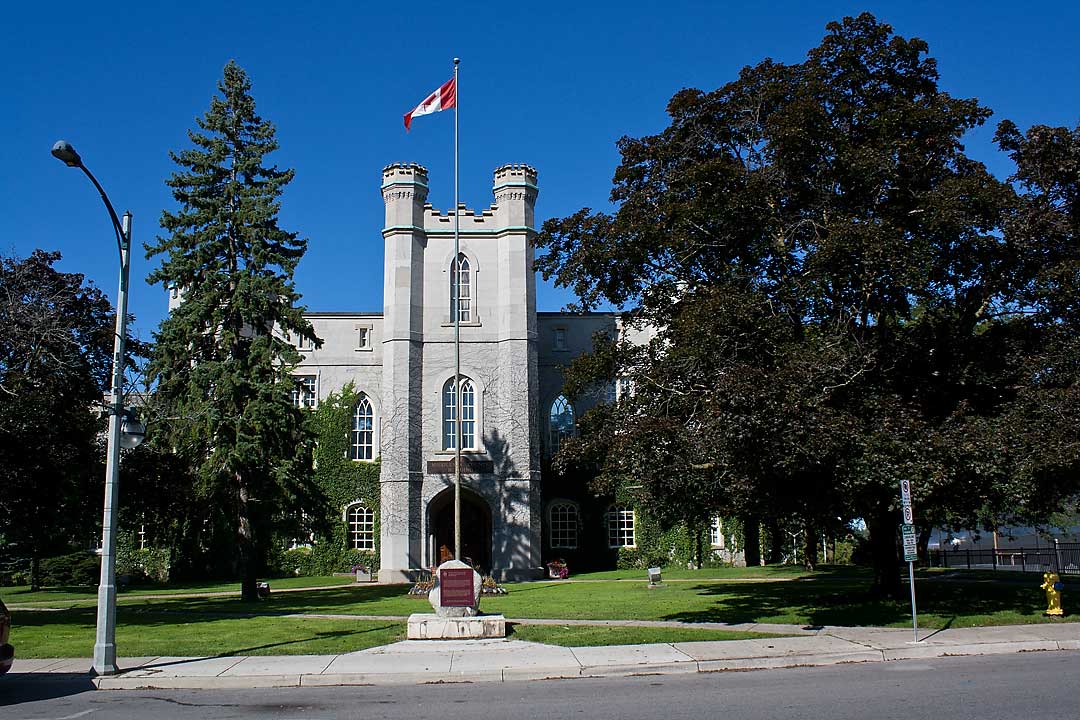 Located in London, Ontario and erected in 1830, this building is modelled after Malahide Castle, near Dublin, Ireland. The courthouse is the reputed haunt of Marion "Peg Leg" Brown. Convicted of murdering Constable Michael Toohey, a member of the local Constabulary, he escaped custody, but was later recaptured in Washington State, and sent back to London to have his sentence meted out.
****************************************** 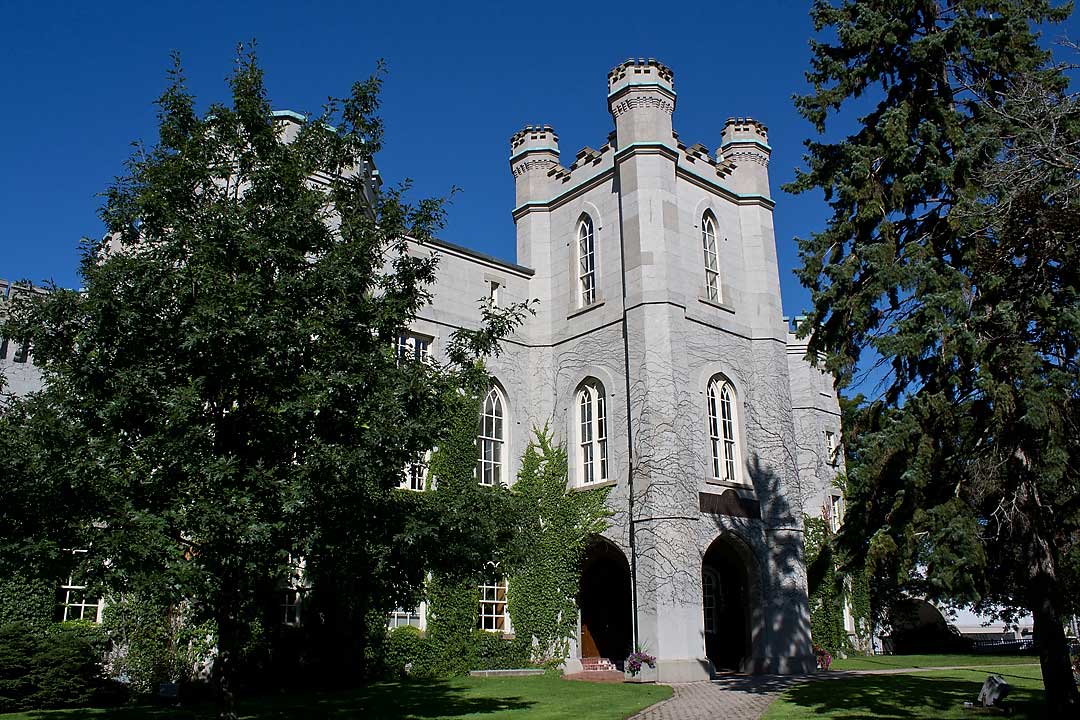 On May 17th, 1899, "Peg Leg", was escorted to the gallows, where he is said to have repeatedly expressed his innocence of the crime, and twice cursed the courthouse, saying that no grass would ever grow on his grave, and that he would continue to haunt the courthouse, especially on the anniversary of his execution. As for Peg Leg’s former resting place, it was paved over with asphalt - finally realizing the "curse" that no grass would ever grow over his grave.
Email ThisBlogThis!Share to TwitterShare to FacebookShare to Pinterest
Location: 399 Ridout St N, London, ON N6A 2P1, Canada